Meet some of the students from Colombo House. 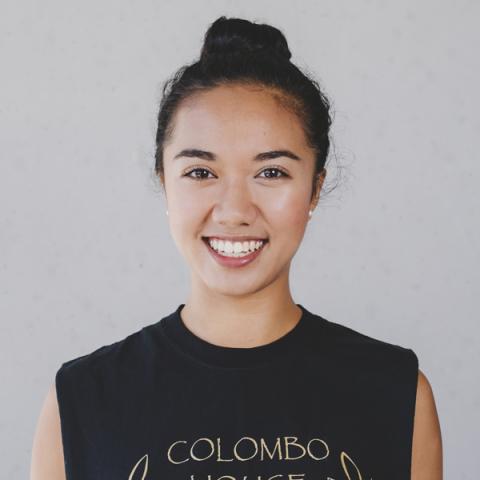 I moved to Colombo in 2015, partly for the convenience of living on campus and partly because I prefer to cook my own food.

Originally from Singapore, I began my studies in media, transferred to exercise physiology which first took me to foundation studies. The transfer was sparked when I started the UNSW Fit Club, which would have been impossible to do if I were living off campus. It’s been such a great success and we managed to get more than 200 members in the first 5 weeks!

I’ve made invaluable friendships living at Colombo and I truly believe they’ll stay with me for the rest of my life.

If you could be any fictional character, who would you choose?

If you could learn to do anything, what would it be?

I’d love to learn how to dive…I get sea sick!

Any advice to students in their first year at Colombo House?

Get involved and make the most out of your stay here! 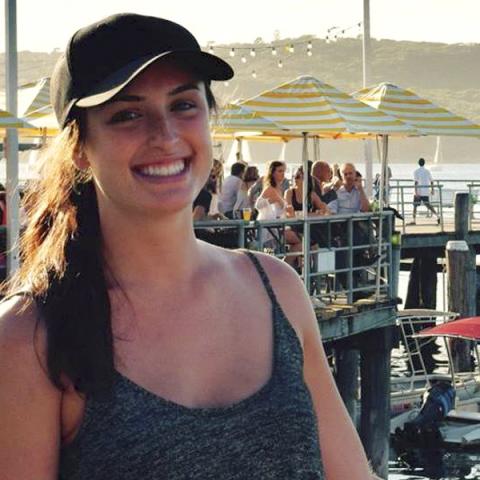 I’m from British Columbia, Canada where I’ve lived for most of my life, except for a brief stint in Durban, South Africa. I’m on exchange from the University of British Columbia in Okanagan (and it’s much colder at home than it is here!), where I’m in my third year of a human kinetics degree.

I decided to live on campus because I was keen to make loads of new friends – both local and international. With so many foreign students living here, it’s been such a fantastic way to make connections from all over the world.

What’s one thing not many people know about you?

I’m the shortest one in my family of 6… Yep, I come from a family of giants.

If you could travel anywhere, where would you go and why?

Peru. I’ve never been to South America and it looks stunning.

If you could meet anyone, living or dead, who would it be?

Any advice to students in their first year at Colombo House?

Don’t spend all your time in your room! The more you get involved, the happier you’ll be with your entire college experience.