Meet some of the students from Philip Baxter College. 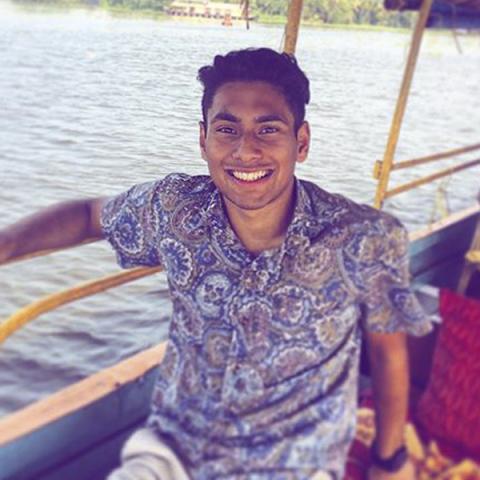 Hailing from the glorious, if not quaint town of Bathurst, I’m like any other country kid heading to the big smoke to pursue higher education. In the years leading up to university, I became more aware of the world around me, specifically the growing issues of non-renewable energy processes. Being from regional Australia I’d say I spent a good deal of time out in the sun and soon understood the importance of seeking renewable sources of energy. This connection led me to seek such a specific degree.

I primarily chose to live on campus due to the distance between Bathurst and UNSW. But, I was also after a true college experience. Philip Baxter was recommended by a good friend and so far it’s been a surreal experience. There’s a healthy balance between academic life, social engagement and a fantastic sense of collegiality.

If you could live in a book, TV show or movie, what would it be?

What’s one thing not many people know about you?

I have a black belt in karate

What cheers you up?

What is the #1 most played song on your iPod? 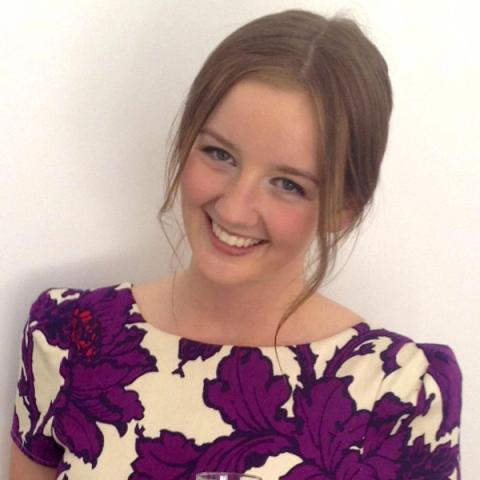 I finished high school in 2013, partook in a working gap year in 2014 and in 2015 moved from the small country town of Cooma to take up residence at Philip Baxter College. Like many, I didn’t really know what to expect but when I arrived, I was in awe of what I was about to become a part of.

There’s a strong emphasis on the orientation of new residents at the beginning and middle of the year which makes forming quality relationships incredibly easy. Baxter is about having a go, being yourself and getting involved as much as you can. With an array of opportunities across different areas (sport, social, cultural, charities, academia) there’s something for everyone.

With a rich history of comradery, competition, passion and fun, Baxter sure knows how to deliver a thrilling and unique university experience.

If you could travel anywhere, where would you go and why?

I would love to go to Alaska and watch the Northern Lights.

How would you survive a zombie apocalypse?

I probably wouldn’t! I’d be the one that stops half way down the road to help someone who’s becoming a zombie!

If you could meet anyone, living or dead, who would it be?

If you could live in a book, TV show or movie, what would it be?

Peter Pan or Under the Tuscan Sun.